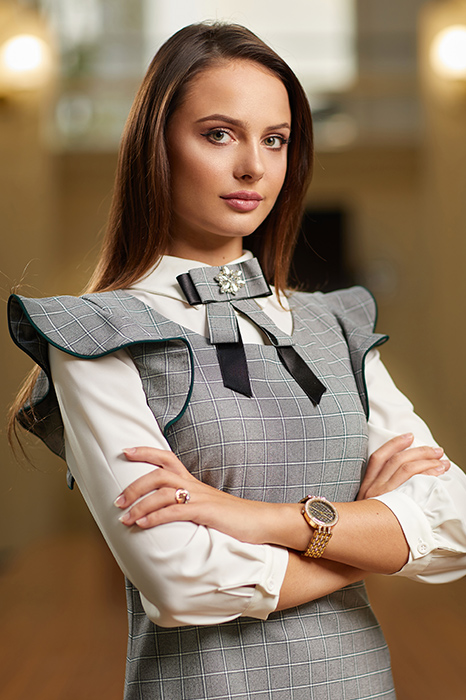 2011 – received the charter for the winning of the II stage of the contest “Taxes from the children point of view”, given by the head of the Education Department of the Kagarlykskyi District Administration.
2015 – awarded with a charter of the Ministry of Education and Science by the Kyiv National University of Trade and Economics for the active public, cultural and educational work, spreading of the legal values and establishment of productive relations between universities.